Social enterprise: how to boldly get going…. 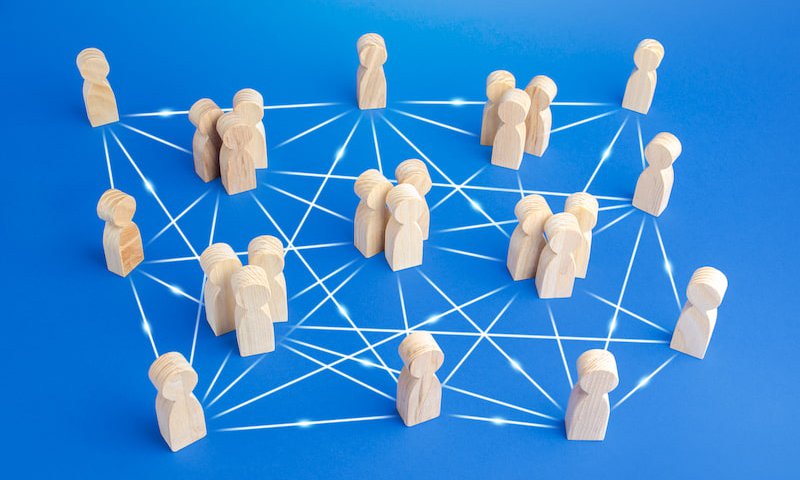 What is a social enterprise?

Social enterprises are businesses that trade in, and are in effect governed by, their social purpose. Like traditional businesses they aim to make a profit but it’s what they do with their profits that sets them apart. By reinvesting or donating their profits to create positive social change and benefit the community they aim to serve, they distinguish themselves from companies whose primary function is to enrich shareholders and stakeholders.

According to Social Enterprise UK, the membership body for social enterprise businesses, social enterprises exist in nearly every sector, from consumer goods to healthcare, community energy to creative agencies and restaurants to facilities management. Well known examples include The Big Issue, Change Please and the Eden Project, but there are over 100,000 social enterprises throughout the country contributing £60 billion to the economy and employing two million people.

Once it’s been decided which social purpose or community to serve, the next step, when establishing a social enterprise business, may be to consider the form of legal entity to operate the business.

A social enterprise business can take one of a number of different legal forms. It could be an unincorporated association, such as a sports club or voluntary group, where the rules are governed by a constitution upheld by a management committee. While such an association benefits from light touch regulation, personal liability for its activities will ultimately sit with its management.

More commonly, a trading business seeking commercial contracts and investment opportunities will seek to incorporate as a legal entity, separate from its owners / management and liable for its own obligations. The most likely vehicle will be a private company, registered at Companies House, with its liability limited by either shares or guarantee.

A company limited by shares issues shares to its shareholders who become owners of the company, with their potential liability limited to the amount of their investment, i.e. the amount invested for shares could be the amount at risk where the company finds itself in financial difficulty. Such companies can return value to their shareholders in the form of dividends.  When operating as a social enterprise, the constitutional documents will often require adapting to, for example, identify the social mission and state how the profits will be distributed to benefit that purpose.

Companies limited by guarantee do not have a share capital. Instead the members give a nominal guarantee to cover the company's liabilities on winding up, normally limited to £1 per member. By not having a share capital, and not enabling investors in the company to receive returns on their investment, companies limited by guarantee have been commonly associated with social enterprises, charities, trade associations and not-for-profit companies.

A Community Interest Company (CIC) is a form of company which, since 2005, has been available as a legal vehicle for non-charitable social enterprises. Essentially, CICs are normal companies, limited by shares or by guarantee. However, CICs are ‘lightly’ regulated by the CIC Regulator and have some particular features to safeguard their social mission, namely:

The asset lock prevents profits from being distributed to members or shareholders so they can be safeguarded to benefit the purpose. That said, in certain limited and restricted circumstances, a CIC with a share capital can enable its shareholders to receive limited dividends.

CICs can be registered with Companies House in the same way as non-CIC limited companies.

In contrast, co-operative and community benefit societies are registered with, and regulated by, the Financial Conduct Authority (FCA). They tend to be used where it is appropriate to give a broad membership base an equal stake in the organisation and an equal say in its management and commercial affairs. Both are seen as more participative and democratic in their ownership models.

Co-operative societies are businesses that are run for the benefit of their members, including through the distribution of profits. Community benefit societies are set up to benefit the community more widely (whether people are members or not) through re-investing profits in the community. However, registration with and regulation by the FCA requires annual reporting to the regulator, to demonstrate how those societies have benefitted their members and / or communities each year.

Social enterprises can also be charities. The key feature of a charitable social enterprise is that it is established with exclusively charitable objects, such as the advancement of education or the relief of poverty. The main difference from CICs or companies is that they are more heavily regulated (in this case, by the Charity Commission); there is a board of voluntary trustees (rather than directors); and there are some limitations on trading. It also generally takes longer to register a charity with the Charity Commission than with the other vehicles set out above. On the positive side, because of the heavier regulation, charities have greater access to tax reliefs (for example on business rates) and grants from foundations. 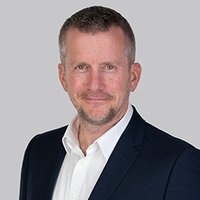