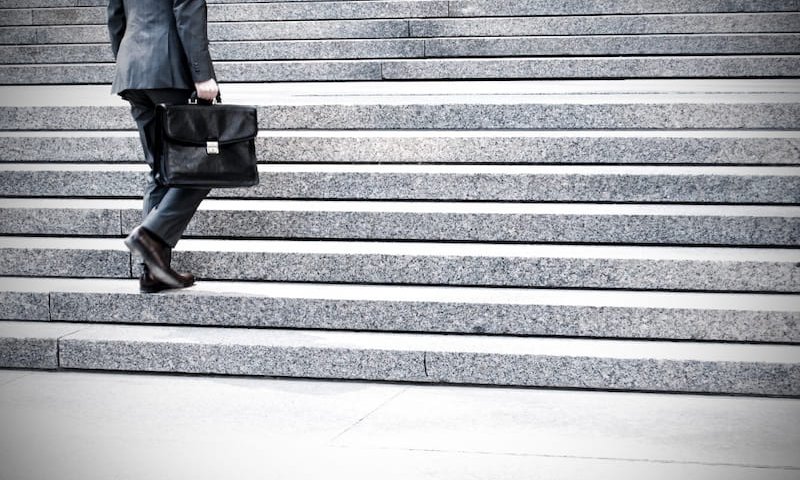 Patsystems Holdings Limited v Neilly serves as a reminder of the need for careful drafting of restrictive covenants and the benefits of conducting regular reviews of covenants for existing employees.

Doyle Clayton successfully acted for Mr Neilly in resisting his former employer’s attempt to obtain an injunction to stop him from joining a competitor for 12 months.

Mr Neilly was employed by Patsystems in a senior sales position.  He joined the business in 2000 as a junior salesman.  His original contract included a covenant preventing him, after employment, from joining a competitor for 12 months.

Mr Neilly was promoted in 2005 and he signed a letter varying his job title, salary and notice period.  The letter was endorsed with, “I agree to the variation of my terms … and I acknowledge and agree that all other terms and conditions outlined in my original documentation remain unchanged.”

Shortly afterwards, Patsystems summarily dismissed Mr Neilly from employment for an alleged anticipatory and repudiatory breach of his contract.  Patsystems applied to the High Court for an injunction against Mr Neilly to enforce the non-competition clause. Mr Neilly gave interim undertakings pending an expedited trial and counterclaimed for breach of contract.

“There are practical points for employers arising from this case:

We would be delighted to discuss with you your current approach to post-termination covenants and to suggest ways that we can support your business to ensure that your employment contracts and compromise agreements give your business the required level of protection.  For further information or assistance please contact Peter De Maria or Peter Doyle.