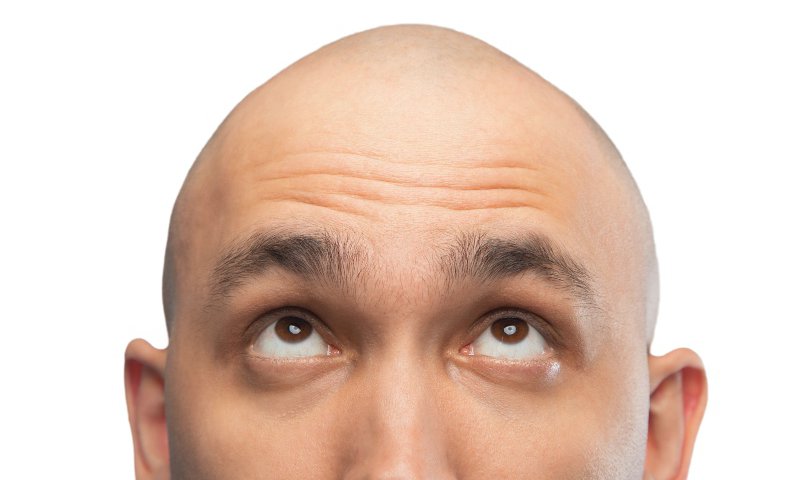 An employment tribunal has ruled that a man who was called a ‘bald ****' by a colleague during a confrontation had been subjected to harassment related to sex.

Mr Finn was employed as an electrician. An altercation took place between him and a colleague, Mr King. Mr Finn covered up a machine which was awaiting specialist repair but Mr King removed the covers. When Mr Finn confronted him about it,  he called him a ‘bald ****' and threatened him with physical violence.

Mr Finn brought an employment tribunal claim, arguing that this was harassment related to sex. Harassment is defined as unwanted conduct related to a protected characteristic which has the purpose or effect of violating a person’s dignity or creating an intimidating, hostile, degrading, humiliating or offensive environment for them.

The employment tribunal accepted that this was unwanted conduct. Although the workplace was one where  industrial language was commonplace on the factory floor, Mr King had crossed the line by making personal remarks about Mr Finn’s appearance. As Mr King admitted he intended to threaten Mr Finn and to insult him, the tribunal also found that he used the words with the purpose of violating Mr Finn’s dignity and creating an intimidating, hostile, degrading, humiliating or offensive environment for him. It did not therefore need to consider whether it was reasonable for Mr Finn to consider the conduct to have this effect, but the tribunal said that had it needed to do so it would have found that it was reasonable.

The employment tribunal went on to consider whether the conduct was related to sex and concluded that it was. While some women suffer from baldness, baldness is much more prevalent in men. It was therefore much more likely that a person on the receiving end of such a remark would be male. Mr Finn had therefore been subjected to harassment related to his sex. By contrast, the tribunal considered that as baldness affects adult males of all ages, it is not related to age. It would not therefore be possible to bring a claim of age-related harassment on this basis.

The tribunal will decide on the question of compensation at a later date.

What does this mean in practice?

This decision was made by a first-level employment tribunal so it is not binding on other employment tribunals. The circumstances of the case overall were relevant to the tribunal’s decision, including that the ‘bald ****’ comment was made during a confrontation between the two employees. It is not clear whether the employment tribunal would have come to the same conclusion had a different combination of words been used. Calling someone a ‘bald idiot’ might also be regarded as unwanted conduct which might have the relevant purpose or effect, but arguably even simply calling someone a ‘baldy’ could constitute harassment depending on the circumstances and the context in which the comment is made.

The tribunal’s job in this case was made easier by Mr King’s admission that he intended to insult Mr Finn. This was important context as it enabled it to find that Mr King’s purpose was to create an intimidating, hostile, degrading, humiliating or offensive environment for Mr Finn. That meant that harassment was made out, without it needing to consider the effect of the conduct on Mr Finn and whether it was reasonable for him to feel intimidated or humiliated etc by it.