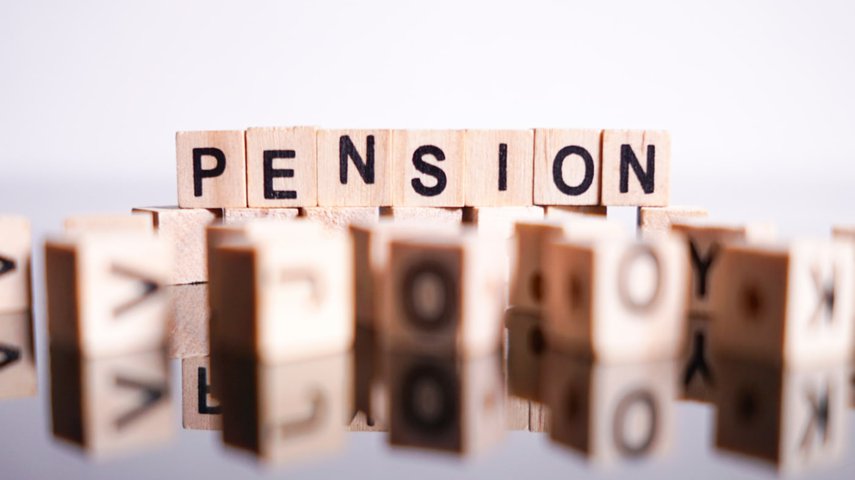 The Pensions Schemes Act 2021 (PSA 21) saw important changes to the Pensions Regulator’s (tPR) ability to take enforcement action against sponsoring employers, directors and a wide range of parties connected to or associated with the management team of a business operating a defined benefit pension scheme. A recent pensions case also illustrates the proactive stance that tPR is taking to protect schemes, and gives some indication of how these powers may be exercised in future.

tPR has two relevant powers to take enforcement action requiring the recipient to put financial support in place for an underfunded pension scheme. These are:

As well as this, tPR has the power to make a restoration order in the case of an insolvency scenario where there has been a transaction at an undervalue which involves pension scheme assets.

Importantly, a contribution notice can now be issued on two further grounds, which are:

Anyone guilty of these offences is liable of a fine of up to £1 million, or seven years in jail, or both.

Armed with these new powers, an indication of a robust, proactive approach to pensions regulation might be seen from the Dosco case.  This involved tPR issuing a contribution notice for over £2 million to an overseas parent company, as well as reaching a six figure settlement in respect of pension liabilities with the business’ former chief executive.

In Dosco, the two defined benefit scheme employers were acquired by a German parent in 2010. The acquisition was supported by a clearance application to tPR and the putting in place of financial mitigation for the pension scheme. However, by 2012, the business continued to make losses and the German parent commissioned a report which addressed, amongst other items, the future risks presented by the scheme.

A decision was taken at parent board level to sell the Dosco group, with a closure of one scheme employer postponed until the sale went ahead. This meant that the employer continued to operate, even though had it been put through an insolvency process, this would have triggered a pensions debt owed to the scheme, allowing the scheme to claim the pensions liabilities owed to it and  enforce this debt against the scheme employer.

As part of the sale process, financial support was gradually reduced for the UK group and the chief executive was offered a 250,000 euros incentive to complete a quick sale.  The sale eventually completed by way of a MBO, led by the chief executive, for just over 2 million euros to a shell company with no trading history or financial covenant. The management team effective disregarded the position of the scheme during the sale, not engaging with the Trustees until after the MBO completed and not providing any financial mitigation for the scheme.  The failure to provide mitigation for the scheme quickly became relevant as the MBO purchase price was funded by loans from the scheme employers to the MBO vehicle on particularly onerous terms.  This resulted in the Dosco group companies, who had been reliant on support from the German parent company over several years, going into administration less than 12 months after the deal completed.

tPR has now issued a contribution notice against the German parent for just over £2 million, and has reached a further £130,000 settlement with the business’ former chief executive in respect of his liability for the personal gain extracted from the sale of the group in the MBO.   In its warning notice, which preceded the contribution notice, tPR commented that the German parent had shown a “…. complete disregard for the interests of the scheme” which was left with “no investment or realistic prospect of future financial support”.

Although proceedings in this case were heard before tPR’s new powers under PSA 21 came into force, the case does indicate a willingness on tPR’s part to be more proactive and use its powers to support schemes of all sizes.  If the same circumstances arose now, there would also be the further option of issuing criminal proceedings against the chief executive and other parties involved in the MBO, which could attract a fine of up to £1 million or a seven year prison sentence.

As ever, this case shows the importance of stakeholders involved in running defined benefit schemes carefully considering the position of the scheme in relation to all corporate events in the wider business. They need to consider whether the event in question might impact the position of the scheme as a creditor of the employer, and if so, put in place appropriate financial support and mitigation.

If you would like to know more about tPR’s enforcement powers, the new grounds for taking action under PSA 21 and how these might be relevant to your scheme, then please contact Andrew Campbell in the first instance. 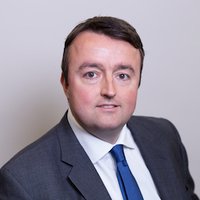