National Minimum Wage not payable for whole of sleep-in shifts 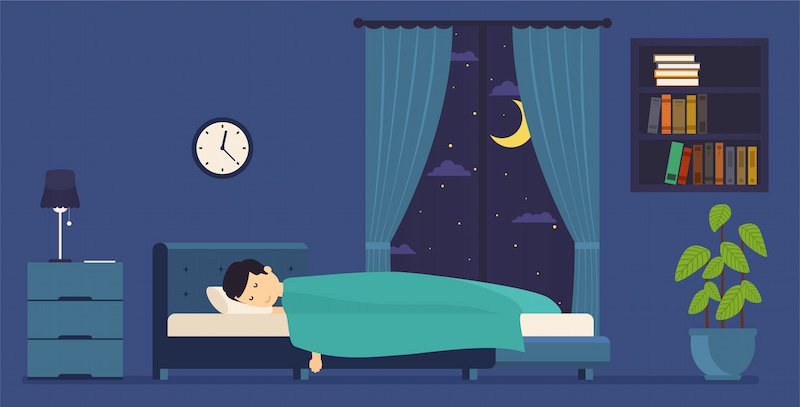 Ms Tomlinson-Blake cared for two vulnerable adults in their own home. As well as working days shifts, she had to carry out a sleep-in shift between 10pm and 7am for which she received a payment of £29.05 per shift. During the sleep-in shift, she had to stay at the clients’ house but was expected to sleep - she did not have to perform any duties but had to keep an ear out in case her clients’ needed her help. She was provided with her own bedroom and a shared bathroom. Over the previous 16 months, she only had to get up on six occasions and had been paid at her normal rate of pay for that time.

She claimed that she was entitled to the NMW for the whole sleep-in shift.

The Employment Tribunal and Employment Appeal Tribunal agreed, ruling that she was working for the whole of the shift. Mencap appealed to the Court of Appeal which upheld the appeal, ruling that sleep-in workers were only entitled to the National Minimum Wage for the time when they were required to be awake for the purposes of working.

The Supreme Court dismissed the appeal. After reviewing the history of the National Minimum Wage legislation, it considered it significant that the legislation was intended to implement recommendations in the Low Pay Commission’s report. That report recommended that sleep-in workers should receive an allowance, agreed with their employer, and not the NMW, unless they were awake for the purposes of working. The sleep-in exception was included in the legislation to implement that recommendation.

The Supreme Court ruled that a sleep-in worker is not working for National Minimum Wage purposes if they are asleep. They are only working if they are awake, and then only if they are required to be awake for the purposes of working.

To determine when a worker is awake for the purposes of working during a sleep-in shift, it is necessary to look at the arrangements between the employer and the worker to see what the worker is required to do when awake. The worker must have some duties to perform. If the only requirement is for them to respond to emergency calls, their time during the sleep-in shift is not included in the National Minimum Wage calculation unless they actually answer an emergency call.  It does not matter how many times they are in fact woken to deal with an emergency. However, if they answer an emergency call, the time spent dealing with the emergency is included in the calculation.

What does this mean?

The ruling will reassure employers in sectors such as social care, the NHS and education (boarding schools), who engage workers to undertake sleep-in shifts. Workers who are required to be at their workplace so they are available to work if called on, but who are expected to sleep for the majority of their shift, will not be entitled to the National Minimum Wage for the whole shift. They will only be entitled to the National Minimum Wage if they are actually working.

The decision will be a great relief to many independent schools. Generally, it is likely that most schools will be complying with the legislation on this issue. However, each case will depend on the specific facts and the approach taken by the school in question. 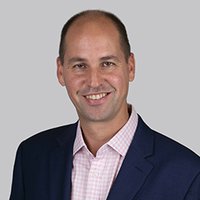