Free flow of data from the EEA to the UK: latest position 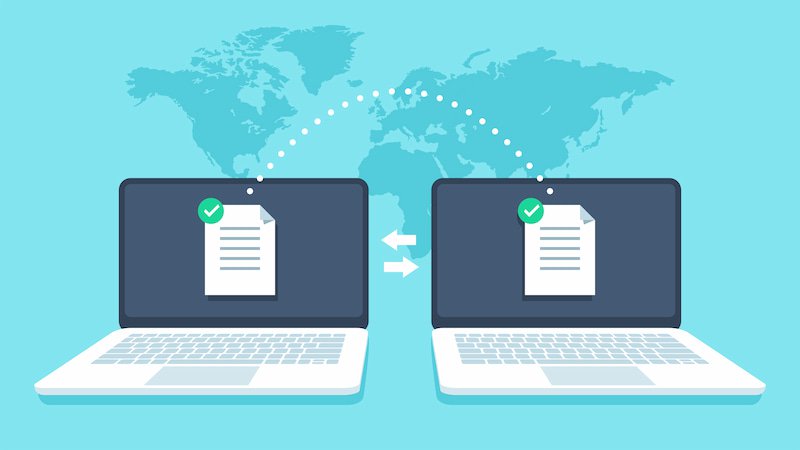 The EDPB noted that “the UK data protection framework is largely based on the EU data protection framework” and, therefore, key areas of alignment exist in the EU and UK’s data protection measures. These included in areas such as “grounds for lawful and fair processing for legitimate purposes; purpose limitation; data quality and proportionality; data retention, security and confidentiality; transparency; special categories of data; and on automated decision making and profiling".

However, the Opinion included some warnings and identified a few areas that will need to be monitored going forwards to ensure the adequacy decision remains in place. These included:

The Opinion given by the EDPB is not binding but will be persuasive when Member States, acting through the European Council, decide whether to formally approve the adequacy decision. If adopted, the adequacy decision will be valid for a four years, after which it may be renewed if the UK’s data protection measures continue to be adequate.

What does this mean for the business? 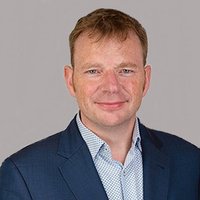