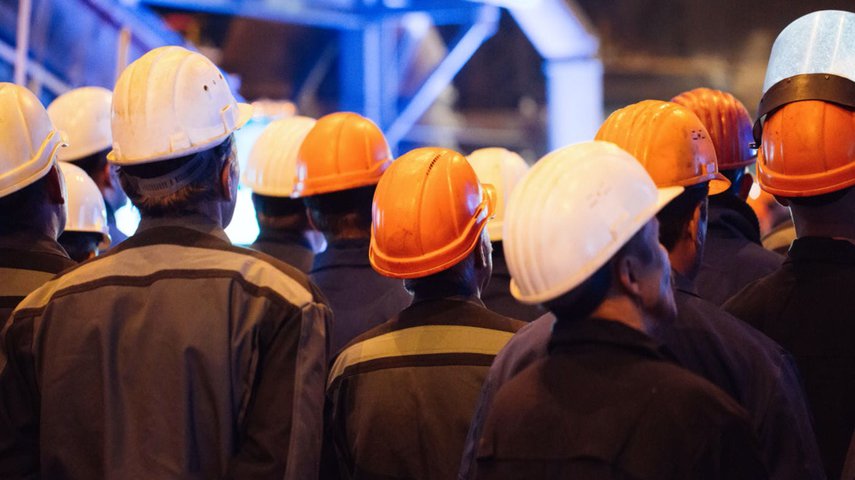 According to The Times, the government intends to repeal the ban on recruitment businesses supplying agency workers to replace employees while they are on strike. While the timing of the announcement may well be linked to rail strikes starting this week, the change is unlikely to be limited to any particular sector. The government will be able to make this change quickly because the prohibition, which has been in place for over 45 years, is contained in Regulations rather than an Act of Parliament. Legislation is expected to be tabled this week and the change could be in force by July.

There are three important practical matters which will affect the likely impact of lifting the ban.

Lifting the ban could also lead to a rise in alternative forms of industrial action, such as working to rule, overtime and call-out bans or go-slows. These may have less of an immediately impact than strikes but they are easier for unions to sustain over a longer period because the workers taking part still receive at least some of their usual pay.

Unsurprisingly, the announcement has already been sharply criticised by the major UK trade unions. It is likely that the unions will refer this change to the International Labour Organisation for a finding on whether it puts the UK government in breach of international law. There may also be challenges through the domestic courts and ultimately to the European Court of Human Rights that it puts the UK in breach of the European Convention on Human Rights.

In this context, it is perhaps not so surprising that despite the employment agency sector standing to see an increase in demand from the change, the Recruitment and Employment Confederation (REC), which represents thousands of UK recruiters including many of the biggest agencies, has joined the TUC in strongly opposing it and calling for it to be abandoned. The REC itself and most large recruitment agencies are signatories to a global compact pledging them not to recruit workers to replace striking employees. 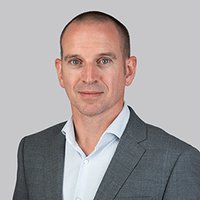