Algorithms in the workplace - People not Processes 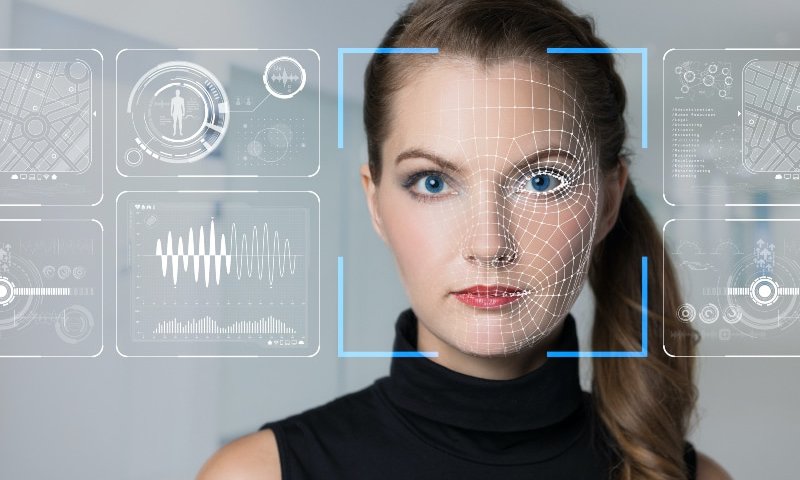 Employers' use of algorithms on the increase

The BBC Three documentary “Computer Says No” has recently explored the use of facial analysis in automated recruitment software and highlighted some of the potential risk areas for employers in the use of algorithms (also known as people analytics) in the workplace. Although automated recruitment has been around for the last decade, its prevalence grew sharply over the pandemic. The avid interest in this software is understandable; algorithmic management presents new opportunities to improve workplace outcomes, but, as illustrated by the documentary, it also brings new concerns and risks for workers. The term “algorithmic management” was first used to describe gig economy platforms such as Uber using software algorithms to allow workers to be assigned and evaluated. “People analytics” is the use of statistical tools such as algorithms, big data and artificial intelligence (AI) to manage workforce planning, talent management and operational management.

The opportunities and concerns presented by the use of these statistical tools were considered in a recent report called “My boss the algorithm: an ethical look at algorithms in the workplace” prepared by Patrick Briône for ACAS. This report looks at how algorithms can be used in the workplace, their unintended consequences and how a responsible employer should approach their use.

Main uses of algorithms at work

There are three main areas of use for algorithms in the workplace. The first is algorithmic recruitment which can include CV screening, psychometric testing, automated interviewing, and facial recognition & expression analysis. The second is algorithmic task allocation which automates the allocation of tasks or shifts, most commonly used in the retail and hospitality sectors. The third is algorithmic monitoring and performance review of the workforce where the software is designed to collect data on employees and to feed it back to managers who can use it to make decisions on pay, promotion or dismissal.

The ACAS report explains that there are two obvious benefits on offer; the main attraction of algorithmic management is speed and the second is new insight into workplace behaviour enabling new solutions to workplace problems. However, there are a number of risks to be weighed against these benefits, such as increases in surveillance and control, a potential lack of transparency, risks of hiding and embedding bias and discrimination and a lack of accountability. The two most obvious risk areas are the threat of increased management control without the corresponding consent from the workforce (particularly in areas of surveillance and performance monitoring) and the danger of creating a de-humanised system managed by a machine.

Many UK companies are now buying algorithmic management tools as “off the shelf” packages from companies based in the US which has much looser regulation on matters of surveillance, data protection and consent. This means that some of these tools may not actually be legally suitable for a UK workplace where automated decisions in respect of data give rise to various data privacy considerations, including the requirement to bring them to the attention of employees (and other data subjects) in data privacy notices. As for unintended consequences, we have heard how some automated and algorithm-based recruitment technology has inbuilt racial bias and can also unfairly disadvantage those candidates with neurodiversity. The BBC Three documentary also showed us that candidates can be taught how to optimise their CVs so as to “cheat” the system.

How should a responsible employer approach the use of algorithms in the workplace?

The recommendations made by the ACAS report include the need for agreed standards on the ethical use of algorithms around bias, fairness, surveillance and accuracy. Employers are advised to engage in early communication and consultation with employees about the implementation of new technology to ensure that it improves workplace outcomes. The report also recommends that the benefits of algorithms should be shared with workers (as well as employers).

There are three key pieces of advice for employers:

It will be interesting to see the Government’s response to the recent Report of the Commission on Race and Ethnic Disparities which tackles the use of AI in recruitment processes and automated decision-making. A White Paper is also due to be published later this year dealing with how to address potential racial bias in algorithmic decision making. The Equality and Human Rights Commission  (EHRC) is expected to advise on the safeguards needed to ensure that technological advances do not have a disproportionate impact on ethnic minority groups and to issue guidance that explains how to apply the Equality Act 2010 to algorithmic decision making.

Ultimately, it is the data, and how you use it, that is important. With increased access to data, we need to see an increased commitment to transparency to show that it is not being misused. To avoid de-humanising their workforce, employers should focus on people and not processes. 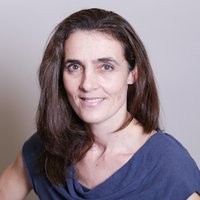