Headscarves and high heels: can the law interfere with what we wear? - as published in the Times 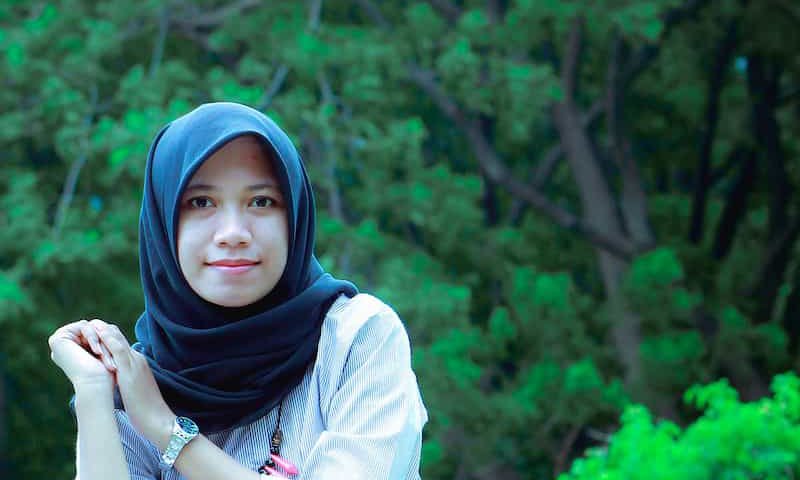 Recently the media reported on a sexist dress code which led to an accountancy firm’s receptionist being sent home for not wearing high heels. Towns in the south of France are allegedly discriminating based on religious belief after banning burkinis from their beaches.

These are a microcosm of the issues that employers and the courts are facing when the law on discrimination interacts with dress codes.

Discrimination law has two principal sources. EU’s Equal Treatment Framework Directive (2000/78/EC) prevents direct and indirect discrimination based on “protected characteristics” which include gender, age, disability, race, and religion or belief. An employer might discriminate by forbidding employees from wearing a symbol of their religion. However, an apparently discriminatory dress code can be defended if there is a genuine and determining occupational requirement justifying the difference in treatment.

It is improbable that an employer could justifiably require female receptionists to wear high heels. But does the law permit employers to ban employees wearing religious items at work?

The UK’s approach to religious dress in the workplace tends to be nuanced and tolerant, in essence a multi-cultural system. It balances an employer’s aims to project a neutral corporate image with employees’ wishes to manifest their religious belief. Indeed the hijab is now accepted dress in some police forces. However, in other EU countries a more secular approach has prevailed.

This tension is reflected in apparently conflicting opinions recently issued by two different Advocate Generals of the European Court of Justice (ECJ). The cases involved Muslim women in France and Belgium who claimed that their employers had discriminated on religious grounds by dismissing them for wearing headscarves at work. Both countries are secular, enforcing the separation of private religious beliefs from public life. The employees lost their first tier cases. On appeal the national courts asked the ECJ to determine whether discrimination had occurred and if it could be justified by the occupational requirements of their jobs.

In Bougnaoui v Micropole SA a French employer asked the employee not to wear her headscarf when visiting clients, so as to protect client relations. Ms Bougnaoui wore her headscarf, a client complained and she was dismissed when she refused to remove it. The Advocate General concluded the employee’s dismissal was direct discrimination. The French employer had not shown a genuine occupational requirement for its policy and therefore could not defend its discrimination.

In Achbita v G4S Secure Solutions NV, a receptionist at a Belgian security company started wearing a headscarf. Her employer’s dress code prohibited “any visible signs of political, philosophical or religious beliefs”. Ms Achbita was dismissed. Yet, in this case the Advocate General opined that there was no direct discrimination because the company’s policy of “strict religious and ideological neutrality” affected all employees equally. Even if the dress code’s ban on religious clothing was discriminatory, in the Advocate General’s view that was justified by the genuine occupational requirement of the company wanting to project a neutral brand to the wide range of customers with which it dealt.

Many employment law practitioners believe that the Achbita opinion is wrong on its assessment of how religious beliefs should be protected and the genuine occupational requirement defence. It suggests that employers can more easily justify a secular approach in the workplace to defend potentially discriminatory dress codes which ban the wearing of religious items.

The opinions issued by the Advocate Generals are not binding on the ECJ, which is expected to deliver judgments on the cases later this year. However, if the ECJ does take the same approach it could have important ramifications for UK employers. Our domestic courts are currently required to have regard for ECJ’s judgments, although this may change in the long-term depending on the terms of our exit from the EU. The rigid views expressed in Achbita could conflict with the UK’s more nuanced multi-cultural practices.

Moreover, UK employers would also be at greater risk if the ECJ upholds the view that dismissing an employee for wearing a headscarf in breach of a dress code is more likely to be direct (rather than indirect) discrimination. Employers will struggle to defend such claims because of the more limited scope of our domestic law’s genuine occupational requirement defence.

This Article, written by Dan Begbie-Clench, was originally published in the Times at  http://www.thetimes.co.uk/edition/law/headscarves-and-high-heels-can-the-law-interfere-with-what-we-wear-9lk62crx7