Brexit Bites - Part 1: EU citizens – will they stay or will they go? 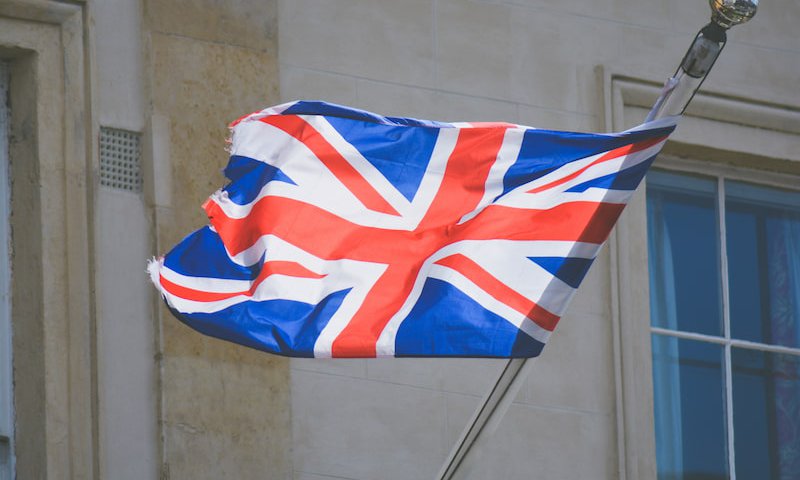 One of the first questions on everyone’s lips in the aftermath of the referendum vote was ‘what happens to EU workers in the UK?’

Those EU citizens who are currently working in the UK do not face any risk of having to leave at this stage and as long as we are part of the EU, citizens from Europe can continue to enter the UK and work under the freedom of movement principle. When Article 50 is triggered in the spring, as promised by Theresa May, exit negotiations will then commence. These are likely to take the full two years, or more if the UK and the European Council agree to an extension which looks likely, given that this is the first time Article 50 has been invoked and we are in uncharted territory. So migrants from the EU will likely have nothing to worry about until 2019 at the earliest. Companies may wish to reassure their workforce that this is the case. Certainty in this climate is rare and employers should take advantage of any opportunity to give clear messages to staff: for now at least, it’s business as usual.

Looking ahead though, companies may wish to encourage employees to apply for permanent residence if they have spent 5 years or more in the country (or a registration certificate if they have spent less than 5 years). This is not necessary but certainly advisable to be on the safe side in order that the individual can evidence that they had a formal documented immigration status that was established at a time when Britain was still part of the EU. This would then assist with any eventual ‘passporting’ of immigration status from the existing regime into whatever future categories are created post Brexit. The Home Office is now accepting online applications for registration certificates and we are busy working with clients to make applications for certain key EU national staff members. EU staff themselves may already be taking the initiative and looking for other ways in which they can remain in the UK, including ancestry or a UK partner/spouse. If the huge increase in applications for Irish passports post-Brexit is anything to go by, EU citizens will certainly be considering alternative means of remaining in the country.

So should businesses be holding off on hiring EU citizens on the basis that they may not be able to stay for long once the cord to Europe has been cut? Evidently, this would amount to discrimination unless the employer can show a genuine business reason for this selective hiring (difficult in such uncertain times) and indeed, such a step may well be an over-zealous measure. Some businesses might take the other view and increase hiring before the change to make use of freedom of movement while it lasts and hope that their newer workers will not be sent back to Europe when the music stops. Again, if the focus of this hiring is on EU nationals, UK applicants may have potential discrimination claims. Given the Prime Minister’s promises of a hard Brexit (rather than the softer, so-called ‘Norway’ model), this might be more of a risk that businesses are willing to take.

Entry into the UK post-Brexit

As for the EU citizens who might hope to enter and work in the UK after Brexit, this will depend on the exit deal the Prime Minister negotiates. In all likelihood, we will not be able to have our cake and eat it. When the UK leaves the EU, businesses will no longer be able to hire EU citizens into jobs in the UK without a formal work permit, but the system that will be put in place to deal with this has not yet been established. This will mean another layer of admin and cost for employers and ultimately limit the pool of workers readily available. Much as we might hope that this is not the case, it looks like a recipe for a less diverse workforce.

For more information on immigration, contact one of the firm’s immigration specialists.