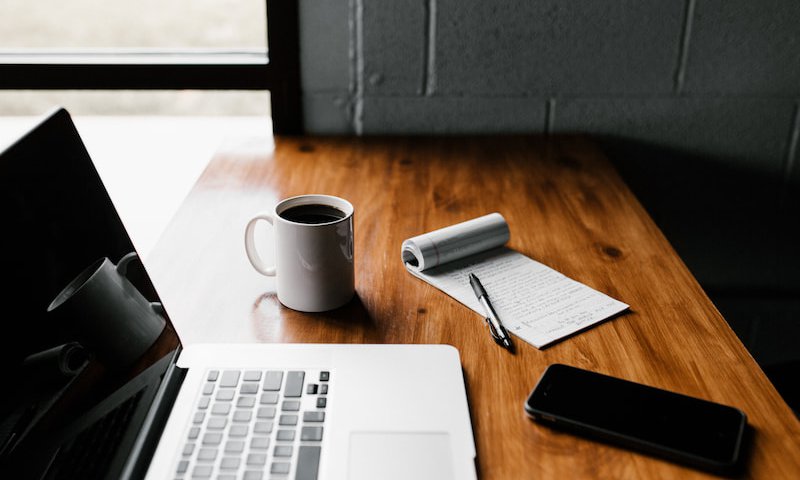 The Taylor Review of Modern Workplace Practices (the Good Work Report) has made a number of proposals for clarifying the law surrounding employment status and recommendations for changes to the scope of various employment protections. The Review is wide-ranging in scope but in this Update we focus on its recommendations for increasing clarity in the law and helping people to know and exercise their rights.

The Review notes that currently the main factors governing whether or not someone is an employee are personal service, control, mutuality of obligation and whether the person is carrying on a business undertaking.  These originate from case law.  It recommends that if the Government considers that these factors still remain relevant then it should update the legislation to reflect this.  To improve clarity on employment status, it should be legislation rather than the courts which plays the greater role.

The Review rejects the suggestion that there should be only two types of employment status (employed and self-employed).  Instead, it recommends that we keep the current three-tier approach (employee, worker and self-employed) but that the term “worker” should be replaced with “dependent contractor” and cover those who are eligible for worker rights but who are not employees with “employee” rights. Dependent contractor status should not be restricted to those who perform work personally and instead, the focus should be on control, with legislation outlining what this means in today’s modern labour market (and not simply in terms of supervision of day to day activities).  The Review considers that this will result in more people being protected by employment law and make it harder for employers to “hide behind” substitution-type clauses.

Impact on the gig economy

The Review recognises that many workers in the gig economy appreciate “genuine two-way flexibility” and its proposals should not jeopardise this.   However, it recognises that some changes to employment law will be needed.  For example, the definition of what constitutes working time for National Minimum Wage purposes would need to be adapted so that gig workers cannot simply log on to an app when they know there is no work available and expect to be paid.   It recommends that the piece rates provisions of the National Minimum Wage legislation should be adapted so that workers allocated work though an app are viewed as undertaking a form of output work.

The Review recommends that the definition of self-employment for employment law and tax purposes should be aligned so that being employed for tax purposes would mean that the individual is either an employee or a dependent contractor.  In addition, tax and employment tribunal rulings on employment status should apply across both tribunals.

The Report makes a number of recommendations for improving employment protections including:

The Review makes a number of recommendations for improving enforcement of employment rights including that:

The Government will now discuss the Report with stakeholders representing both employers and employees, ahead of publishing a full response later this year.  However, given the current political climate it seems unlikely that we will see any sudden and radical changes.

You can view the Good Work Report here.