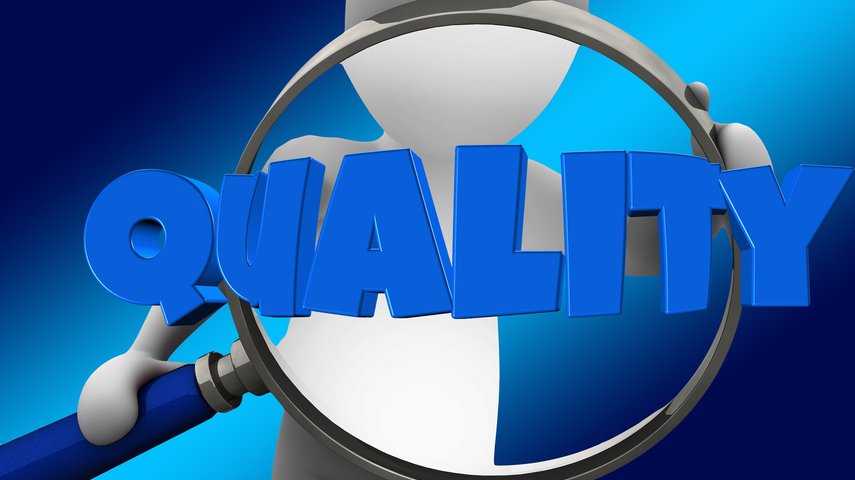 Following the BHS pension scandal, trustees must actively monitor the relationship with the sponsoring employer and the strength of the covenant, advises Gino Rocco, Doyle Clayton.

Scandals are broadly defined as accusations that receive wide exposure by the press, generally with negative effect. However, lessons will often emerge from scandals which, if learned, can result in some good coming from the bad. Following the collapse of BHS and its pension schemes falling into the Pension Protection Fund (PPF) assessment period, what lessons can trustees of other defined benefit (DB)pension schemes learn?

As with history, scandals repeat themselves. On 5 November 1991, Robert Maxwell, who had been reported missing, was found dead after falling overboard from his yacht, Lady Ghislaine. Also missing was £450m worth of assets from the pension funds of his companies, meaning that 30,000 pension scheme members were in danger of losing their benefits. What became known as the Maxwell scandal led to the Pensions Act 1995 and other key pension reforms, designed to protect pension schemes from the vagaries of the sponsoring employer. Despite these reforms, the system still relies on some level of voluntary governance routines and controls.

BHS going into administration and leaving its pension schemes with a large deficit is an opportune moment to remind trustees of what can go wrong if they do not exercise good governance and controls. Crucial to doing this is managing their relationship with the sponsoring employer. The trustees have to strike a balance between managing the interests of the members and the legitimate financial and business interests of the employer. What should trustees of DB pension schemes with funding difficulties do to tackle the deficit? How do they address concerns that the sponsoring employer is likely to run into financial difficulty and their scheme risks falling into the PPF?

Trustees have an active role to play in assessing the employer covenant. The covenant is the extent of the employer’s legal obligation and its financial ability to support the scheme, now and in the future. The strength of the covenant is a key consideration when setting actuarial assumptions and negotiating any recovery plan, once trustees identify that a scheme is in deficit. The discussions around the valuation are also a good time to agree steps to strengthen the covenant to the benefit of all parties.

The strength of the covenant will also be a key consideration when deciding on the appropriate level of risk to be taken. Trustees will want to satisfy themselves that in adverse investment scenarios the sponsor will be able to fund the resulting shortfall. When unexpected events occur, such as a dramatic change in market conditions or a possible reorganisation that may affect the pension scheme, trustees would do well to consider their employer covenant. They will need to identify ways to strengthen the covenant – for example, by obtaining a guarantee from another company within the group, a legal charge over an employer’s assets, establishing an escrow account, arranging a letter of credit from the bank and so on.

If the company that is likely to suffer an insolvency event is the principal employer of the pension scheme, then it will be even more important for the trustees to closely monitor the employer’s covenant to the scheme and how it may change, in order to negotiate the best possible outcome for the scheme. This is because if the principal employer is likely to suffer an insolvency event, this may trigger the winding up of the whole scheme. If the winding up is triggered, then the s75 debt will become immediately due and payable by the principal employer to the scheme. This can be contrasted with the scenario where a participating employer is likely to suffer an insolvency event. In that case, there is likely to be only a partial winding up of the scheme, with the s75 debt relating only to that participating employer. The s75 debt is the cost of buying out the employer’s share of the benefits with an insurance company. In many cases, this cost is prohibitive.

The rules of the scheme may therefore need to be amended, or the status of principal employer transferred to another company that is financially sound, usually another participating employer or a company within the group. If that happens, it is worth remembering that if the new employer has never employed any active members in the scheme, the scheme may become ineligible for the PPF. This is because it will not be considered to be the “statutory employer” for the purposes of the relevant legislation. It may be necessary to allow employees of the new employer to become active members in the scheme; and if the scheme is closed to new members, to reopen the scheme to allow them to become active members for a short while. The trustees will be instrumental in helping to facilitate this, not least because they are likely to be required to agree the rule amendment.

The trustees will also want to identify the companies which act as guarantors in relation to the scheme to assess their financial standing and consider whether the guarantees are strong enough or whether further guarantees should be sought. If there are strong guarantees in place, this will help to reduce the scheme’s PPF risk based levy.

The PPF acts as a safety net where a sponsoring employer goes bust and the scheme is in deficit. It is funded by a levy paid by all pension schemes eligible for protection from the PPF. Trustees would want to avoid a situation where their scheme falls into the PPF, because in that case pensioners are the only category of member who will continue to receive their benefits in full.

Active and deferred members will have their benefits reduced to PPF levels or capped, which means that they get substantially reduced benefits compared with what they were originally promised.

The Pensions Regulator acts as the PPF’s gatekeeper and has a range of powers at its disposal to ensure that there is no call on the PPF. The Regulator is charged with ensuring that employers do not abuse the PPF regime by arranging their affairs so as to avoid their deficit liabilities. An example of abuse would be removing the pension liabilities by relegating these to a weaker company in the group with the aim that it is then wound up, in the expectation that the PPF will step in. These powers, known as “moral hazard” powers, include contribution notices (requiring the employer to pay a specified amount) and financial support directions (requiring the employer to put a financial plan in place).

The PPF works closely with the Regulator to ensure the best outcome for the members. In particular, the legislation allows for former employers to be on the hook, so in the case of BHS the regulatory authorities will want to investigate the details surrounding last year’s sale of the company from Arcadia Group, owned by Sir Philip Green, to Retail Acquisitions for £1. What is clear is that a significant part of the deficit relates to Green’s watch because when he first purchased BHS, the pension schemes were in surplus.

Where employer related events cause the covenant to materially change, the trustees will want to understand the impact. Such events include mergers and acquisitions, dividend payments, refinancing, etc. However, the trustees’ ability to agree appropriate mitigation with the sponsor is difficult, as in reality trustees are not party to the sale and purchase agreement and so are unlikely to be privy to the details of the transaction. Their degree of involvement will depend on the relationship between employer and trustees. In light of the recent scandals, trustees could consider forging closer working relationships with employers and seek legal advice early on.

Nevertheless, in the BHS case, the trustees will now want to work closely with the Regulator and the PPF to see if they can find another “person” who will pay the £571m deficit. If attempts to fund the deficit fail, the BHS Pension Schemes (currently under assessment for entry into the PPF) will enter into the PPF. At that point, the PPF will assume the trustees’ responsibilities and the trustees will be discharged from their roles. Whether that outcome is judged a success is a matter of opinion.

This article, written by Gino Rocco, was originally published in Pensions World at https://www.pensionsworld.co.uk/article/db-taking-control.